We founded Honcho Energy Group because we knew we could provide a better service.  We’re dedicated to keeping our people and your people safe on the job.

Thank you for considering Honcho for your oilfield service needs.

Our company takes pride in serving the oilfield with integrity and customer satisfaction. We supersede our competitors by offering the best quality services, when our customers need it, and where ever they need it.

Honcho Energy Group consists of loyal employees who have decades of experience in the oilfield.  We have spent years building our infrastructure and teams to support the continued growth of our organization, all without sacrificing quality or customer satisfaction.

We look forward to the opportunity we have to serve you and your clients.  Call us today to learn more about the Honcho difference!

Get In Touch With Us

We founded Honcho Energy Group because we knew we could provide a better service.  We’re dedicated to keeping our people and your people safe on the job.

Thank you for considering Honcho for your oilfield service needs.

Get A Free Quote Today! 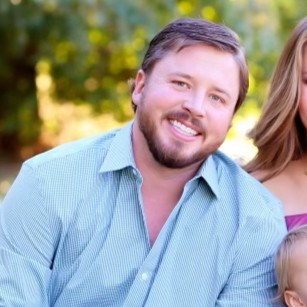 Parker Dorsey was born and raised in Calallen, Texas.  He attended Texas Tech University and received a Bachelor of Applied Arts and Sciences degree. After graduating from Texas Tech, Parker began his career in the oil and gas industry in 2016 as a wireline operator for Halliburton.

In 2019, Parker took a job in Midland, Texas as a dispatcher for a company’s Roll-Off Division. Shortly thereafter, Parker was promoted to Division Manager. As Division Manager, Parker was responsible for and oversaw the company’s Roll-Off and End Dump Divisions for the Permian Basin, Delaware Basin, and Anadarko Basin, among others. Under his leadership and guidance, Parker grew those divisions from 50 employees to over 150 employees in a span of approximately two years.

In 2021, Parker left that company to become a founding member of Honcho Energy Group, LLC where he currently serves as the company’s Executive Vice President. 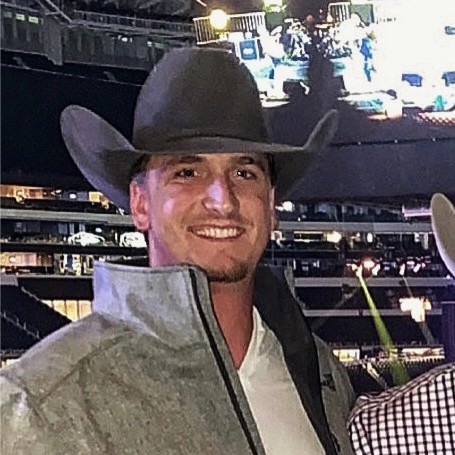 Cameron S. Moore was born and raised in Noonday, Texas.  He attended Navarro College in Corsicana, Texas and received a Petroleum Technology Degree. After graduation, Cameron went to work for Coca-Cola for seven years.  In 2017, Cameron moved to Midland, Texas to take a position as an End Dump Manager.

In 2019, he was promoted to Trucking Superintendent. As Trucking Superintendent, Cameron was responsible for the financial performance and operation of a number of trucking and logistics divisions, including, but not limited to, the Roll-Off and End Dump Divisions. Under his leadership and guidance, Cameron grew those divisions from 45 units to 160 units over a four year period. In connection, he oversaw and managed over 300 CDL drivers, dispatchers, and division managers throughout Texas, Oklahoma, New Mexico, and Louisiana.

He was also tasked with the responsibility of starting up trucking business and operations for the Eagle Ford Shale in San Antonio, Texas. In 2021, Cameron left his position to become a founding member of Honcho Energy Group, LLC where he currently serves as the company’s President and Chief Executive Officer. 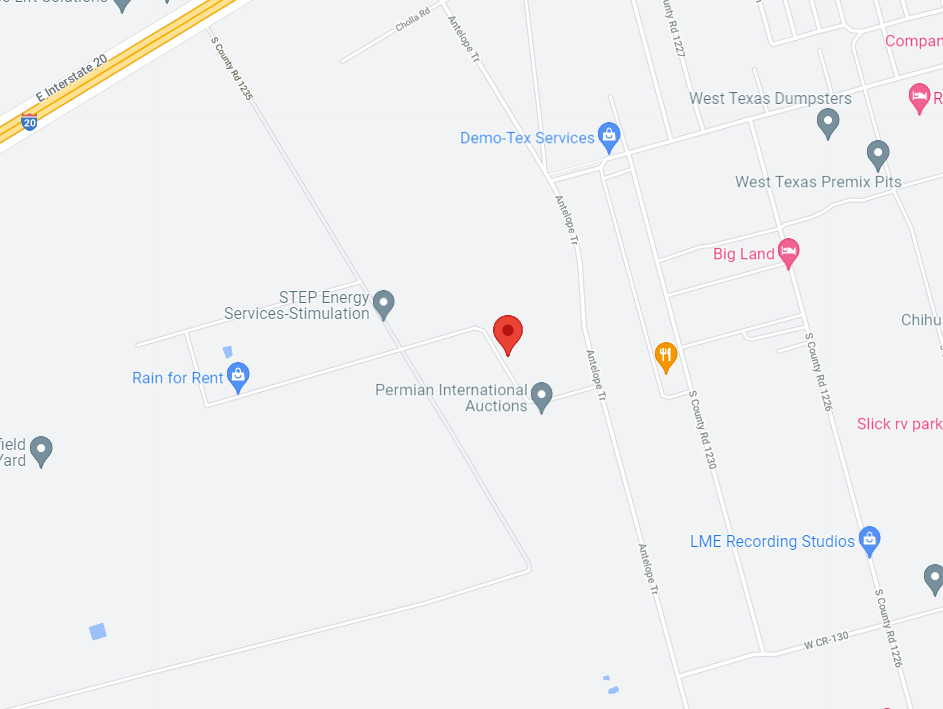